Back in January of 2016, 21WIRE reported how the Oregon Standoff protesters’ convoy was intercepted in a ambush by federal forces, and how Lavoy Finicum was executed by a rogue agent. The mainstream media was silent. Running point on the government’s propaganda campaign was the Oregonian newspaper’s supposed ‘award-winning reporter’ Les Zaitz who shamefully referred to the planned federal ambush as “a traffic stop.” As it turns out – the mainstream media was completely wrong – while we were right.

This was an elaborate federally managed cover-up from the beginning.

21WIRE reported at the time the obvious contradiction; without any audio track to synch with the FBI’s aerial footage it was impossible to know when shots were fired and if the official story was actually true. As part of the federal cover-up, FBI Special Agent in Charge, Greg Bretzing, insisted that their footage provided an “honest and unfiltered view” of what happened. It wasn’t – and new evidence told a completely different story, exposing the official story as a lie from the onset.

Finicum was shot three times in the back An autopsy revealed with one of the bullets piercing Finicum’s heart.

The obvious problem with how these latest legal proceedings are being framed is this: Finicum is execute with three shots to the back after a pre-planned federal ambush, while the hired federal gunman who pulled the trigger is indicted for… ‘lying.’

Will his family and friends get justice this time around? 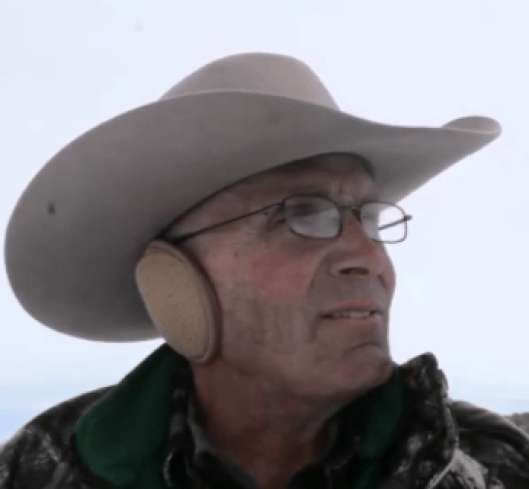 The FBI agent indicted for allegedly lying about a pivotal moment during the 2016 Malheur National Wildlife Refuge occupation has hired a high-profile Washington D.C.-based attorney to defend him.

In 2008, the Department of Justice indicted the Republican senator on corruption charges. Years later, the case was dismissed and found to be an example of gross prosecutorial misconduct.

Cary will serve as co-counsel in the Astarita case with Portland based attorneys David Angeli and Tyler Francis, according to Angeli.

Federal prosecutors have accused Astarita of lying to investigators about firing his gun during a traffic stop that left Malhuer occupation leader Robert “LaVoy” Finicum dead.

Though neither of Astarita’s shots hit Finicum, prosecutors have charged the FBI agent with several felonies for allegedly failing to disclose them. Those charges include making false statements and obstruction of justice…

Continue this story at OPD