In the Cycles of War conference, I examined the facts history has left behind for the excuse to start war. Here is the advertisement placed in the NY newspapers by the Germans warning people not to sail on the Lusitania. In the face of truth, the government and the press willingly transformed that incident into German aggression that was inhuman, The US was violating its neutral position sending arms to Britain using passengers as cover.

In order to justify war, the number one ploy is to always transform yourself into a victim and the target into the aggressor. This is the common theme to begin every war. It is WHY we must ALWAYS look closely at the real evidence. If you analyze history dissecting everything very carefully, you will realize that this is not something new, but has been used for thousands of years. The nature of society as a whole does not support ruthless aggression on a wholesale basis. To gather that support they must be transformed into a victim. The USA know Japan would attack Pearl Harbor and allowed it to happen because the people did not support war to defend anyone else. Vietnam  was the same thing. The Gulf War against Iraq was transformed into the aggressor that had nothing to do with 911. Even there with 911 they at the least knew what was coming and allowed it. 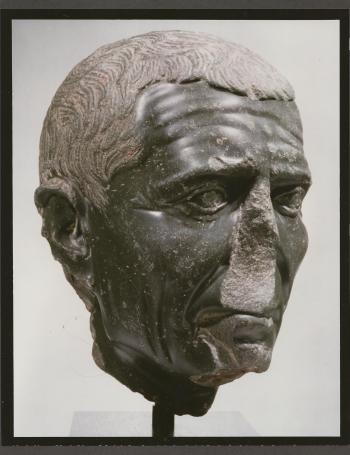 Temple of Alexandria & the Black Bust of Caesar

Even if we look at the classic war between Octavian and Marc Antony we find the seeds of how to wage war even when it is civil for personal power. True, Octavian was the named heir of Julius Caesar. True, it wasMarc Antony who was the better general and who had fought alongside Caesar. It is also true that Cleopatra gave birth to Caesar’s only son who is known to history named Ceasarion. Antony was partially manipulated by Cleopatra who had designs of conquering Rome through the bedroom. Antony supported her in battle against Octavian and had they been successful, no doubt the person on the throne would have been Caesarion – not Antony. The aggressor must therefore always start as a defender of a war. 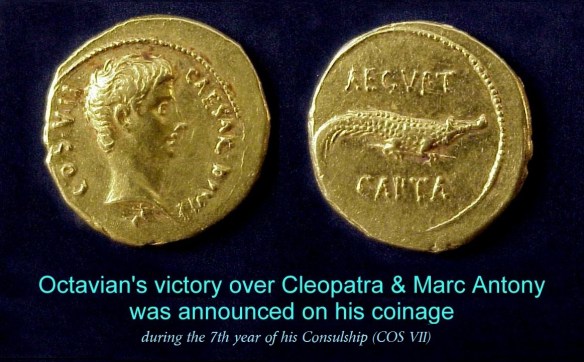 Octavian never waged war against Marc Antony or Caesarion in a public forum. The evil aggressor was Egypt and Cleopatra. When Octavian defeated Antony and Cleopatra murdering Caesarion, his coins showed the war was with Egypt, not a Roman. 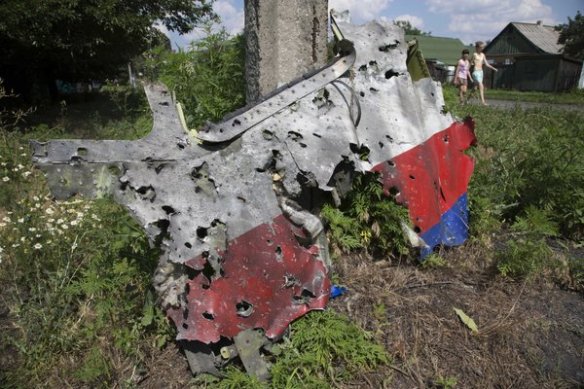 Before there was any evidence or investigation, Obama came out and accused the pro-Russian forces. But the wreckage of Malaysian Airlines MH 17  is curious. It shows bullet holes not a missile. 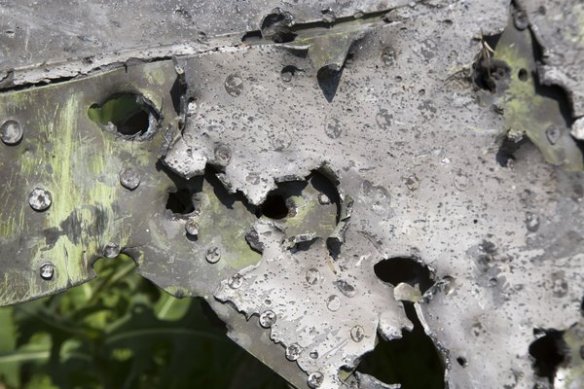 It is known that there were two Ukrainian jets in the area. The next curiosity is the air traffic controller who was tracking the incident has disappeared. The bullet holes appear to be in the cockpit. That would make sense if you were deliberately trying to ensure no distress calls or hero tactics.

There are far too many questions once again like the weapons of mass destruction. Career politicians look at us as the expendable great unwashed – the pawns of their chess game. All I have learned over the years – that there is a reason for everything and question each statement made without proof especially when they immediately come out before any investigation takes place. This is like the Pentagon and WTC7 in the 911 attack. Furthermore, if someone vanishes, there must be a reason. Where is the air traffic controller and why has he suddenly disappeared?

The data received after the preliminary examination of Boeing-777 Malaysia Airlines black boxes indicated nothing unusual on board before the crash in eastern Ukraine.  New Straits Times reported Sunday.

“So far, from what the team has heard, there was nothing unusual. The last voice heard was not the pilot’s. No, there was no indication that the pilots saw or sensed anything off,” the paper quoted the source close to the international group of investigators as saying. But is this true or a false flag?

Earlier media reports suggested that the data from the black boxes proved the version of a powerful explosion damaging the Malaysia Airlines Boeing. This is now denied. Yet the wreckage looks like it has bullet holes. If there was machine gun fire, the black boxes should reveal that.

Malaysia Airlines flight MH17 en route from Amsterdam to Kuala Lumpur crashed in eastern Ukraine on July 17. All 298 people on board, including 192 Dutch nationals, died in the crash.

The plane’s two black boxes were recovered by Ukrainian independence supporters and given to Malaysian authorities last week. They were then sent to the UK for a comprehensive analysis.

So who is to blame. The problem is governments control the investigation and the press surrendered their freedom long ago. This still seems to be a coin toss.

One thought on “Lies & War”