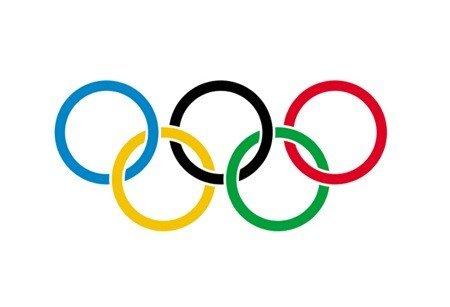 U.S. Olympic Committee Chief Executive Scott Blackmun said Friday that he is talking to 10 cities about a possible bid for the 2024 Summer Games and mentioned an intriguing pairing: A joint proposal from San Diego and Tijuana, Mexico.

“We’re in discussion with about 10 cities actively now,” Blackmun said. “The process is really working the way it was supposed to.”

When asked specifically about the San Diego/Tijuana bid, Blackmun said, “That would have its challenges. We haven’t looked at it carefully. We just learned about it.”

Los Angeles, Philadelphia and San Diego/Tijuana were the only cities Blackmun specifically mentioned, saying the other candidates preferred to remain confidential for now. The U.S. hasn’t hosted a Summer Olympics since the 1996 Atlanta Games. The IOC is to select the 2024 host city in 2017.

“We’ve got plenty of time,” Blackmun told the Associated Press. “There are no specific deadlines on this process.”

A San Diego/Tijuana joint bid brings up some questions: Would the IOC grant the Olympics to two countries that have hosted the Games on their own? How would the border crossing for athletes and fans work?

On the other hand, the possibility of holding the swim events at Sea World would be intriguing, especially if you left Shamu in the water during the competition.