Suspect in fatal shooting of Pennsylvania trooper killed by police

Pennsylvania police on Saturday morning shot to death a suspect wanted for the murder of a rookie trooper who was serving him a protection order, law enforcement authorities said.

Jason Robison, 32, was cornered at around 10 a.m. in an unoccupied house trailer close to his residence in Hesston, which is about 100 miles west of Harrisburg, the state capital, according to state police. He had gone into hiding since the fatal shooting of Trooper Landon Weaver, 23, of East Freedom, at 6:30 p.m. on Friday. 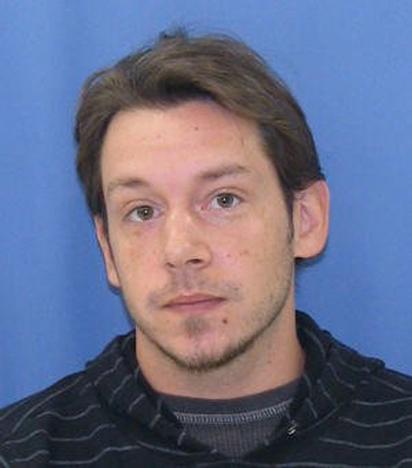 When surrounded on Saturday, Robison refused commands to surrender and vowed to shoot more troopers, a state police news release said. He was shot and killed in the ensuing confrontation. Further details were not available.

Weaver was killed when he went to serve a protection-from-abuse order on Robison, who was already facing criminal assault charges, police said.

According to the state judicial database, the suspect had a criminal record dating back at least 10 years.

Weaver graduated from the State Police Academy in Hershey in June. He was the 97th state trooper to die in the line of duty since the department was organized in 1905. The last was in late 2014.

Law enforcement fatalities hit a five-year high in 2016 with 135 officers killed in the line of duty, including eight killed in ambush attacks in Dallas and Louisiana in July that raised nationwide concerns, a study released on Thursday said.