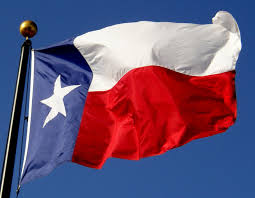 ATTENTION TEXAS: Self governing People of Texas who are interested in participating in the administration of justice in Texas with regards to H.B. 2167, which would remove a state or local officer for refusing or directing others to refuse to enforce state or federal law. This bill is an assault upon Sheriffs in Texas. See link for entirety of bill.

This is NOT another attempt at paper working through the corrupt courts. This IS the People of Texas, all Texians, exercising the powers that they reserved to themselves and did NOT delegate to any government.

The offices of Sheriff, Constable, Justice of the Peace, and Coroner were not created by the government or any constitution, but were created over thousands of years by the people under common law.

The Maxim of Law is: “The power which is derived cannot be greater than that from which it is derived.”

8 thoughts on “Texans Act Against HB 2167 Assault on Sheriffs”