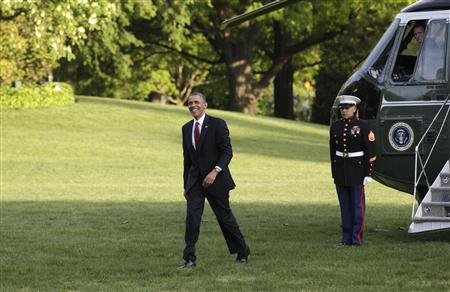 The new funds would help about 1,200 health centers hire and train staff, conduct community outreach efforts and assist consumers in applying for benefits under the law, which provides coverage through subsidized insurance markets and an expansion of the Medicaid program for the poor, the U.S. Department of Health and Human Services said.

The announcement comes at a time when reform advocates including Democrats in Congress are expressing concern about the success of the Patient Protection and Affordable Care Act, including whether enough people will sign up for coverage.

U.S. Health and Human Services Secretary Kathleen Sebelius said the initiative provides a new avenue of outreach, on top of a recently announced program to hire and train counselors known as “navigators” to help enroll the uninsured. There are about 49 million uninsured Americans.