President Barack Obama will host a meeting with law enforcement officials, activists and civil rights leaders on Wednesday to discuss ways to repair “the bonds of trust” between communities and police, the White House said on Monday.

In addition to the event on Wednesday and planned remarks in Dallas on Tuesday at a service for the city’s slain police officers, Obama also dropped in on a meeting Vice President Joe Biden convened on Monday with law enforcement leaders, White House spokesman Josh Earnest told a media briefing. 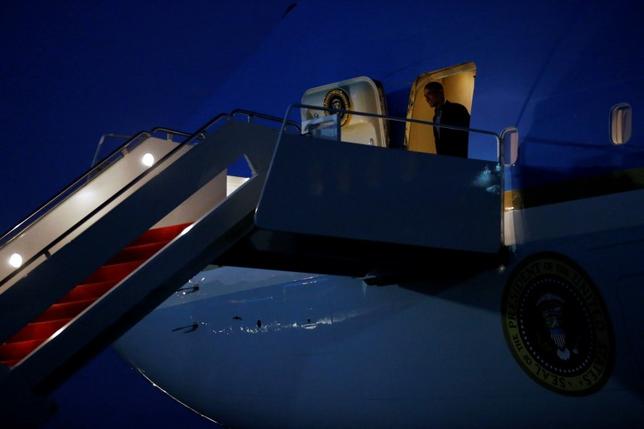