The Pentagon is planning a sharp increase in daily drone flights over conflict zones around the globe in the next four years as it tries to meet the reconnaissance and air strike needs of combatant commanders, a spokesman said on Monday.

Navy Captain Jeff Davis, a Defense Department spokesman, said the number of unmanned drone flights, known as combat air patrols, would be increased by about 50 percent by 2019 – from between 60 and 65 a day to about 90. 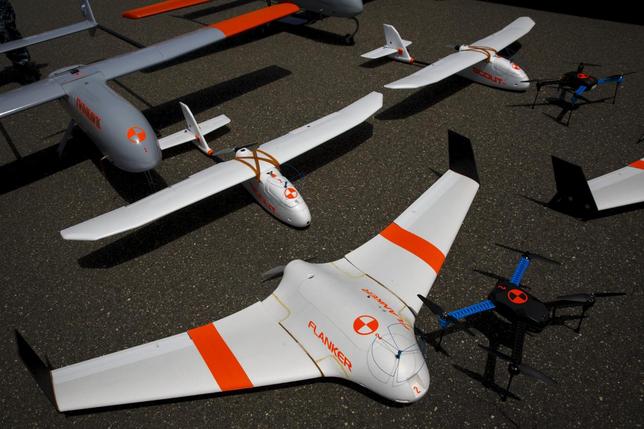 “We’ve seen a steady demand signal from all of our geographic combatant commanders to have more of this capability,” Davis told reporters at the Pentagon.

The planes are used in the fight against Islamic State militants in Syria and Iraq, in the conflict in Afghanistan, against extremist groups like al Shabab in Somalia and to gather intelligence in the Pacific.

The plan to expand flights of drones like the MQ-1 Predator and the MQ-9 Reaper comes despite recent warnings from a senior Air Force commander that the drone fleet and its operators were being stretched to the breaking point.

Davis said because of those concerns the Air Force sought to reduce the strain on the fleet by reducing the daily number of drone flights to 60 from 65.

The current plan, Davis said, would be a Defense Department-wide effort to boost the total number of drone flights by relying not just on the Air Force but also on the Army, Special Operations Command and contractors.

The Air Force will continue to conduct about 60 drone flights daily, while the Army would fly between 10 and 20, and Special Operations Command would provide up to 10 more. The department also would rely on contractors to fly up to 10 other combat air patrols daily, all of them unarmed.

Boosting the number of drone flights will mean a sharp increase in the amount of surveillance video collected, requiring more intelligence analysts, the spokesman said.

Davis said the additional flights would be flown wherever combatant commanders needed more of the kind of reconnaissance and strike capability provided by the drones.

One thought on “Pentagon eyes sharp increase in drone flights by 2019: official”