There was no immediate word on any casualties.

Police and SWAT teams were reported on the scene, with some stores in lockdown.

The gun, described as a modified rifle, was owned lawfully by his brother

Shoop, according to Molinell, has a history of drug abuse and is known to law enforcement in Bergan County. Molinell said Shoop’s drug of choice was MDMA, also known as “Molly.”

Police found a suicide note at Shoop’s home, but did not disclose what was written. 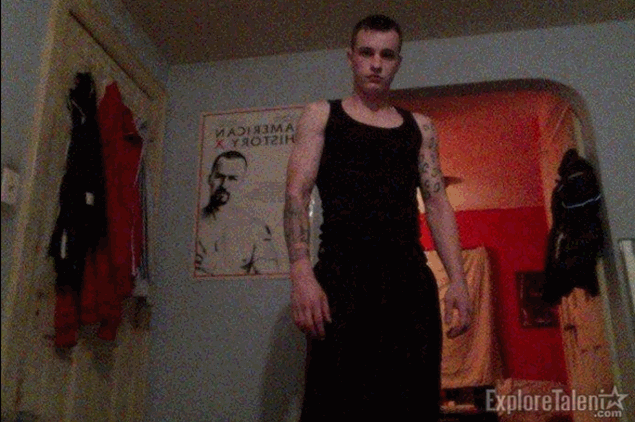 This is very telling detailed eyewitess testimony, remember this:

Receiving at Report of, more gun shots in the back of the Mall

NEW JERSEY: U/D FBI Canvassing that one perp left the mall. SWAT Still searching around the mall for the other perp.

2 Shooters being reported by witness..

NEW JERSEY: U/D According to the Officials, They Believe, that the shooter left the mall Already

NEW JERSEY: U/D SWAT Advising, That 12 people injured at this time, Stay connected with us for more details.

“He was fully armored head to toe, like he planned this. Like it’s not like a random thing,” a man shopping at the mall at the time who asked for anonymity told NBC4.

Over 200 police units and SWAT team are on the scene

CBS NOW REPORTS 2 SHOOTERS INSIDE THE GARDEN STATE MALL, BOTH AT LARGE

Bergen County official tells News 12: Store by store sweep for gunman. ‘Good news is there are no reports of anyone being shot’

“Police are putting on flak jackets and bringing out assault weapons”

Multiple US news agencies, reporters saying that people are injured inside of the Westfield Garden State Plaza Mall in New Jersey.

the shooting began near the Nordstrom’s department store on the second level of the mall
At least eight shots have been fired;
The gunman is believed to be wearing body armor;
Stores are on lockdown;

was this that eyewitness ‘johnny’ jimenez? because hehappens to be a sniper with Bergen County

LAX shooter was from NJ, connection?

Eyewitness: 4-5 people with 2 gunmen..  heard 2 semi-auto and 3 shotgun blasts…  says group with gunmen were getting briefed before they opened fire. (Video above)

The guy on CNN just said “I want everyone to know this is something we’ve trained for.” SAME thing the police guy from the LAX shooting said on TV.

Some reports of 2 not 1 gunman 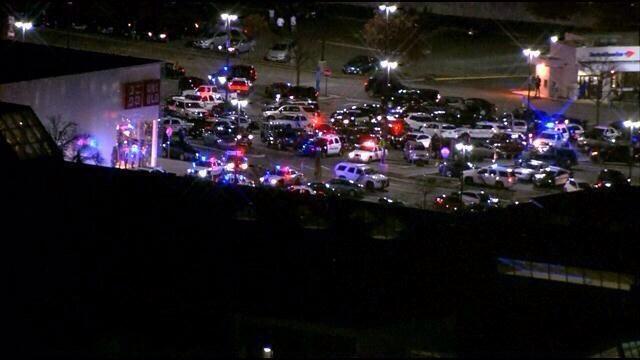