This past weekend, trigger-happy Egyptian military brutally mowed-down a caravan of visiting Mexican tourists having an afternoon desert picnic, killing 12 and injuring 10 others. The cruel nonsensical act was carried with an Apache helicopter gunship supplied by the USA.

Egypt’s joint police and military operation claimed they were “chasing terrorist elements” in the Wahat region, and claim to have “mistakenly” emptied hundreds of rounds per second into four pick-up trucks carrying innocent Mexican tourists. 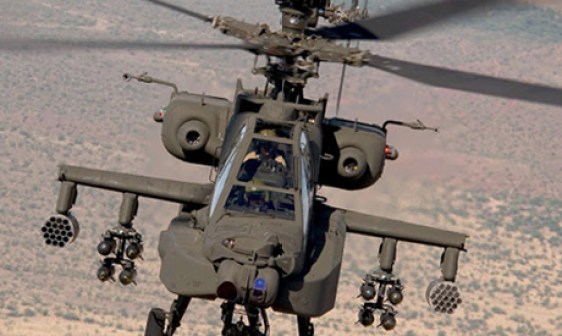 CAIRO — Mexico’s foreign minister traveled to Egypt on Tuesday to demand answers about a mistaken military airstrike over the weekend that hit a picnic full of Mexican tourists, killing a dozen people, while her Egyptian counterpart defended the professionalism and sacrifice of the Egyptian armed forces.

The back and forth raised new doubts about the likelihood of a solution to the mystery of how an Apache military helicopter crew could have mistaken a midday picnic in the desert for a camp of heavily armed militants. Human rights advocates charged that the Egyptian Army had often failed to distinguish civilians from combatants and had seldom sought to investigate or punish those responsible. 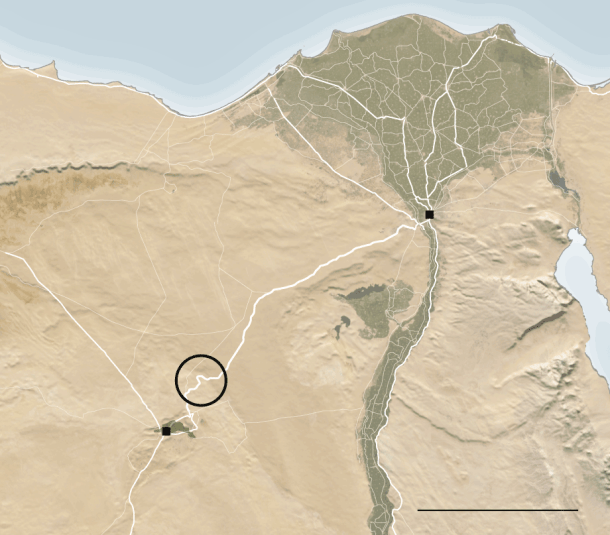 “We are dealing with a dreadful loss of life and an unjustified aggression,” the Mexican foreign minister, Claudia Ruiz Massieu, said late Monday before boarding a plane with the families of those killed or injured for a hastily planned trip to Cairo.

She vowed to press the Egyptian authorities “for firsthand information that clarifies the circumstances of this deplorable event that cost the lives of innocent Mexican tourists.”

Sameh Shoukry, the Egyptian foreign minister, fired back at those who he said had “intimated that more lives have been lost at the hands of Egypt’s law enforcement agents than at the hands of terrorists.”

“This could not be farther from the truth,” Mr. Shoukry wrote in a sternly worded open letter published on the Foreign Ministry’s official Facebook page and sent to Mexican newspapers. “I am deeply troubled that some people have chosen to exploit this tragic event to allege that Egyptian law enforcement officials have no strict rules of engagement, act indiscriminately or do not take the necessary precautions during their operations.”

The critics “forget that terrorism in Egypt has targeted tourists in the most despicable of ways,” he wrote, adding that years of militant violence had made Egyptians “closest to understanding just how deep this sorrow and grief may feel.”

Earlier on Tuesday, President Abdel Fattah el-Sisi called President Enrique Peña Nieto of Mexico to express his condolences. In a statement, Mr. Peña Nieto said he had told Mr. Sisi that the episode had brought “pain and indignation” to Mexican society, and repeated his government’s call for a swift and thorough investigation that would explain exactly what happened.

A spokesman for Egypt’s Foreign Ministry did not return calls seeking comment. And although the helicopter that conducted the attack belonged to the military, a spokesman for the armed forces deflected responsibility on Monday. “When it comes to tourists, it is a Ministry of Interior issue, not ours,” the spokesman, Brig. Gen. Mohamed Samir, said…

Continue this story at the New York Times