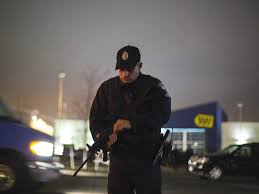 7 thoughts on “Was the Boston Bombing a “Dry-Run Disaster” Gone Live?”