Former Fox News host Gretchen Carlson has filed a sexual harassment lawsuit against Roger Ailes, alleging that the network’s chairman and chief executive fired her after she refused to sleep with him.

According to the suit filed Wednesday in New Jersey Superior Court, Carlson alleges that she was terminated by Ailes on June 23 after she complained about a toxic workplace environment and “rebuffed his sexual advances.” 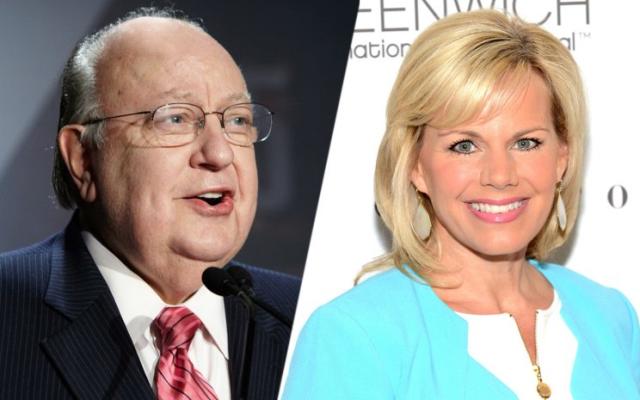 Fox News did not immediately respond to a request for comment.

Carlson called her firing “the ultimate retaliation” for refusing to sleep with the 76-year-old cable news chief.

The complaint alleges that during a meeting with Ailes last September, Carlson complained about “ongoing discriminatory and retaliatory treatment.”

On other occasions, Mr. Ailes asked Ms. Carlson to turn around so he could view her posterior, commented repeatedly about her legs, and instructed her to wear certain outfits that he claimed enhanced her figure. “I’m sure you can do sweet nothings when you want to,” Mr. Ailes allegedly said, while lamenting that marriage was “boring” and declaring that Ms. Carlson was the one person he would want to be stranded with on a desert island.

Mr. Ailes also directed sexist comments to and about Ms. Carlson in public. … When Ms. Carlson approached Mr. Ailes to say hello at an industry event, he boasted to fellow attendees that he always stays seated when a woman approaches so she has to “bend over” to greet him. He further embarrassed Ms. Carlson, at that same event, by announcing to others, in her presence, that he had slept with three former Miss Americas, but not with her.

The former beauty queen, who served as co-host of “Fox & Friends,” alleges that she was removed from the morning show in 2013 and given a midday time slot after she complained to Ailes about co-host Steve Doocy’s condescending, sexist behavior toward her.

“Mr. Ailes’ response was to mock Ms. Carlson for thinking that ‘it only rains on women’ and to tell her to stop worrying about equal treatment and being ‘offended so God damned easy,’” the lawsuit states.

According to Carlson, Ailes called her a “man hater” and a “killer” who tried to “show up the boys.”

Her firing, the lawsuit states, caused her “significant economic, emotional and professional harm.”

“I have strived to empower women and girls throughout my entire career,” Carlson said in a statement announcing her lawsuit. “Although this was a difficult step to take, I had to stand up for myself and speak out for all women and the next generation of women in the workplace. I am extremely proud of my accomplishments at Fox News and for keeping our loyal viewers engaged and informed on events and news topics of the day.”